Hands up if you think it’s a great time to be a woman? My hand is alllll the way up 🙋🏻‍♀️

This series on kick-ass women inventors is making me all giddy and SO immensely proud of all the inspirational women I am seeing today.

Feminism has reached record heights with so many people joining the movement for equality. We’re talking abolishing the gender pay gap, making a stand against sexual exploitation against women and empowering women to make choices that are right for THEM rather than conforming to a stereotypical gender role. #fyeah

Without sounding too cliche, I want us to unite and uplift each other. Equality is where it’s at!

Let’s celebrate these inventors and leaders who are challenging the status-quo and paving the way for the future generation. 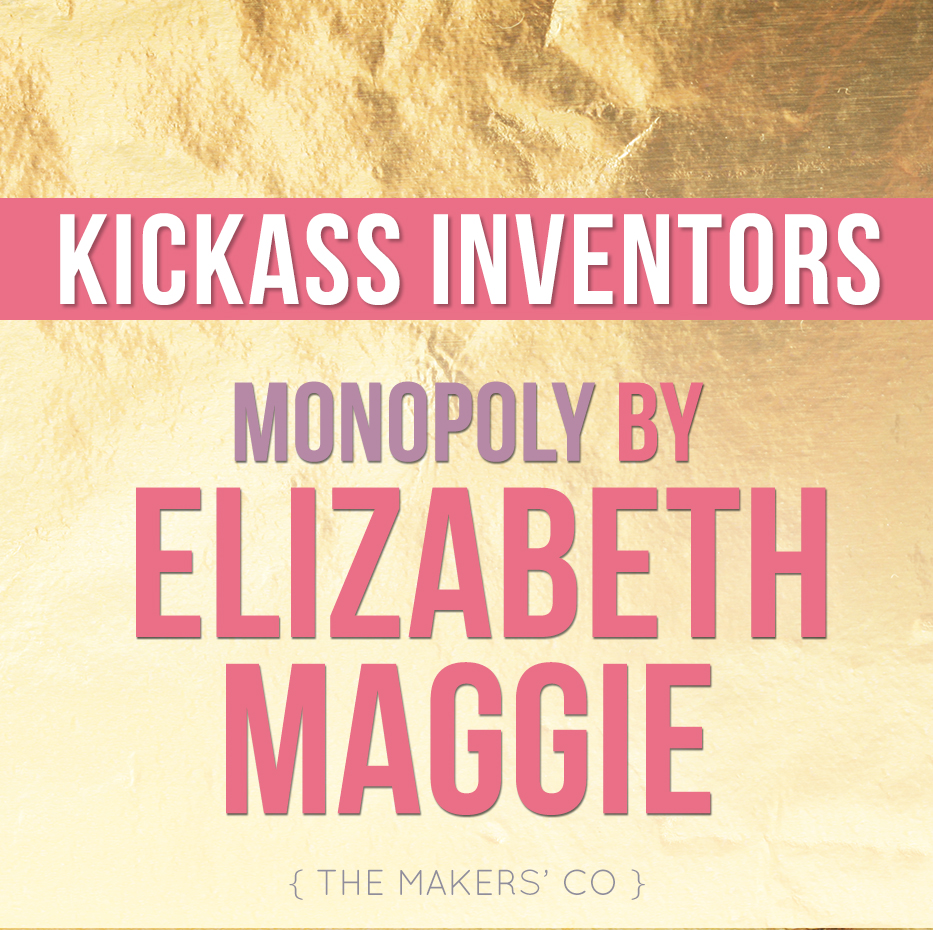 The monopoly (pun intended) men have had on industries such as entertainment, business, discovery and invention is no more with women coming out of the woodwork to make their mark on the world. #girlpower 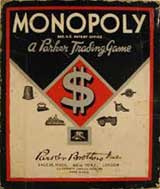 Speaking of Monopoly, Monopoly is arguably one of the most famous board games in the world. It’s a SUPER fun game that allows players to think wisely and creatively on how to manage money and properties. (In the event you haven’t heard of it, in which case, which rock have you been living under?!) 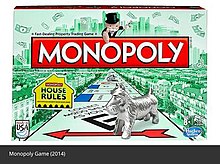 This may be how the game is played now and it all seems to be plain fun but the inception of such a board game goes back to a time when a kick-ass woman named Elizabeth Maggie decided she wanted to portray the economics theory of Henry George. She named it “The Landlord’s Game.” Her vision was to use it as an educational tool to teach the single tax theory of Henry George and to illustrate why land should not be monopolised.

Elizabeth Maggie was able to patent this game (YES!) as it became more widely known and played. 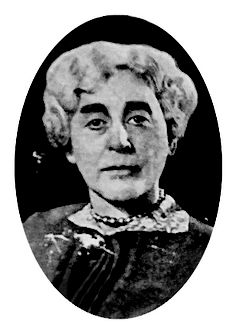 It’s been reinvented time and time again (Star Wars Monopoly anyone?!) but the theory behind it remains in tact.  Would you believe there was a dispute surrounding the original inventor? Yup, Charles Darrow tried to take credit for it. This ended up as a massive legal battle (between Parker Brothers and a certain Ralph Anspach, who created Anti-monopoly) and in the end, good old Elizabeth was given ALL the credit. And rightly so!

Thanks to Elizabeth Maggie and The Landlord’s Game, we have Monopoly and the many versions and editions it has today. 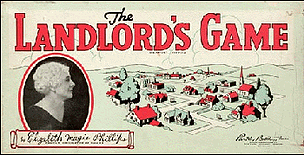 For more posts about creatives, positivity, self-love, women empowerment, and really just anything and everything that will remind you to BELIEVE in yourself and your potential to do great things, read more here.

If you also want to be like Elizabeth Maggie and create beautiful things, learn from Mikaela Danvers of The Makers Collective here. 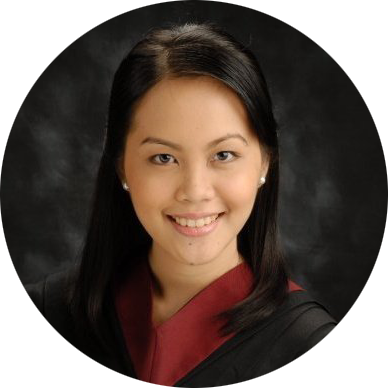 Marija is part of The Makers Co admin team, she has a Bachelors Degree in Arts (Comparative Literature) and is currently studying law in the Phillipines. She is passionate about gender equality, human rights, social justice, and environmental issues.